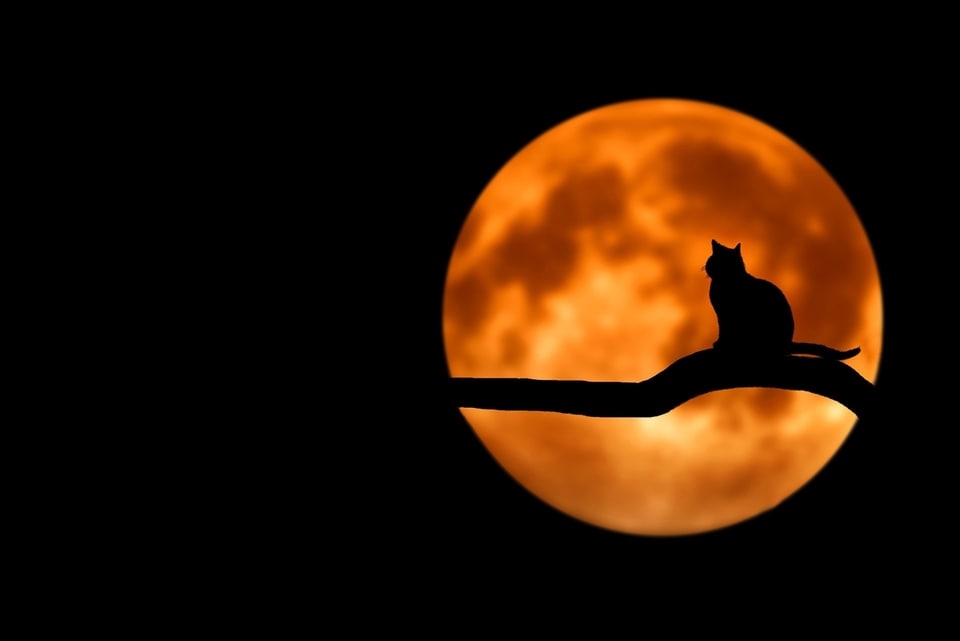 You've been reading for hours, and the only light in the room is from your phone. The moonlight casts a weird glow on everything; it feels like there's something lurking just out of sight. Your eyes want to close, but you need to finish this book. You're so engrossed that you don't notice the creaking of floorboards outside your door until a hand clamps tightly over your mouth.

Ok, I'm not much of a writer myself, but I do enjoy reading a good horror story.

If you're looking for the best horror authors, then this is where to find them. You'll be reading their books with your phone's light on, and never again alone in the dark. Whether they write about vampires or werewolves, ghosts or ghouls, these are the authors who will keep you up all night.

Here are 7 of the very best current horror writers - if you haven't read any of them yet, now is a great time to start!

Even though he must be the most well-known horror writer in the world, I refuse to skip him because he's also my favorite writer of all times

Stephen King is one of the most famous and beloved horror authors alive today. His first novel, Carrie, was published in 1973 and followed by Salem's Lot in 1975. He has written more than fifty novels, as well as works of nonfiction, including The Shining and On Writing."

"King has received many awards, including The World Fantasy Award for Lifetime Achievement (2003). In 2003 he also received the National Book Foundation's Medal for Distinguished Contribution to American Letters. 2004 saw Stephen King awarded with the British Fantasy Society's Special Award; he later won that society's annual award for Best Novel: The Girl Who Loved Tom Gordon (1999)."

Dean Koontz is a well-known American author that was born in 1945. He has been writing since 1972 and many of his books have become a bestseller. His novels are described as suspense thrillers, science fiction, and horror.

Although he has written many novels, Dean Koontz is mainly known for his ODD THOMAS series.

Odd Thomas is the protagonist in all of the Odd Thomas books. Odd Thomas was granted the ability to see dead people who seek him out because they have unfinished business that needs to be resolved before they can enter the afterlife.

Peter Straub was born in Detroit, Michigan in 1943. He served as an English professor at the University of Wisconsin-Milwaukee until he became a full-time writer. His first novel came out in 1972 and since then, he has published over twenty novels that range from romance to horror.

His third novel, Ghost Story (1979), is one of the most popular horror novels written during the 1970s due to its diversity in genre. It blends together elements of horror, crime fiction, mystery, and Gothic literature. It tells the story of four friends who are reunited when three of them are killed by one of their own while hunting on a remote Wisconsin road. 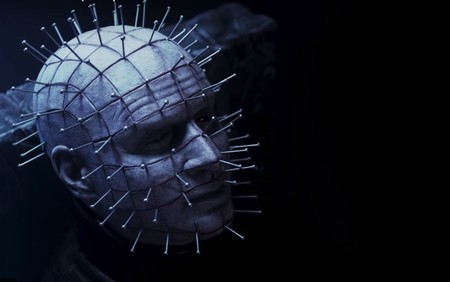 Clive Barker is a modern horror legend. One of the best-known writers and directors in film, television, and literature today - he's also got something special up his sleeve for every day adventures!

Clive Barker is a British writer and director of film, television, and literature. Barker began his career as an assistant director on the film Nightbreed (1990). He rose to fame as a best-selling author with the publication of his first novel, The Books of Blood (1984), which led to him being contracted to produce a series of books under the same title."

"Barker then followed up the success of The Books of Blood with another book series: The Great and Secret Show (1989-1991), which was followed by its equally successful sequel Everville (1994)."

"In 1990 Barker published Weaveworld, which quickly attained cult status and established him as an international horror/fantasy novelist.

You might not know this, but there's a Hollywood screenwriter who has turned into one of the most successful authors in horror-thriller writing. Her trademark twist endings have made her famous and earned praise from all over!

Mylo Carbia is ranked among "The Greatest Horror Writers Of All Time" by Ranker.com; she also just so happens to make up part two on Booklaunch’s list for “Top 10 Bestselling Authors Alive Today." Richtopia called them out specifically as being an influential author, noting how unique their style really is compared with other top tier writers today--and we can't help but agree!"

Her most famous book "The Raping of Ava DeSantis" set in 1991 in Atlanta, Georgia, tells the story of a working class college student who is brutally attacked by three wealthy fraternity brothers, then confronted with the decision of a lifetime: accept money to stay quiet or seek justice with the police. What she does in response is the basis of this captivating woman’s revenge horror-thriller that will have readers talking for years to come. 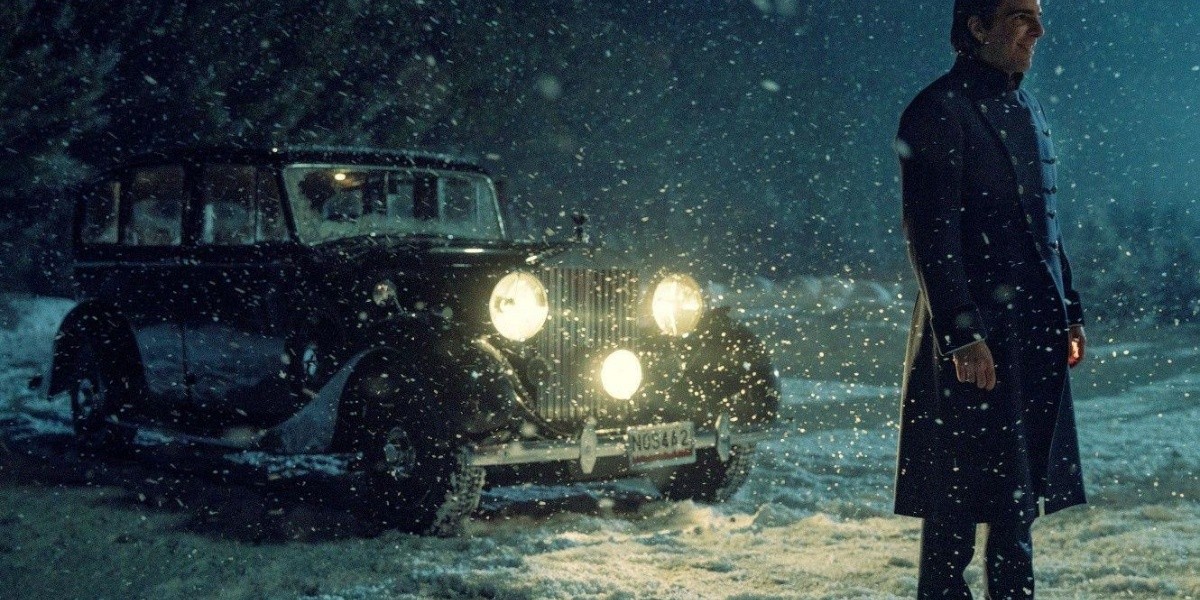 Joe Hill's parents are Stephen King and Tabitha King, so you know he has to be good. Joe Hill is the best-selling American author that gained fame after his debut novel Heart-Shaped Box was released.

Heart-Shaped Box is a suspense/horror novel written by Joe Hill. It was published in 2007. The story takes place in 2006 where a middle-aged man named Judas Coyne buys an abandoned ghost town called Cold Mountain, North Carolina. He hires a group of men to break it down for scrap metal but soon discovers all the townspeople he’s encountered have died or disappeared."

Silvia Moreno-Garcia is a Mexican writer who now lives in Canada, and although she's written for many different genres over the years, it was only recently that became well known for her horror.

Silvia Moreno-Garcia is the author of many books, including Velvet Was the Night and Mexican Gothic. She has edited anthologies for World Fantasy Award winners among others like Cthulhu's Daughters which was also an award winner in its category! This input provides information about Silvia's work history while still keeping it interesting with a creative tone that will keep readers interested