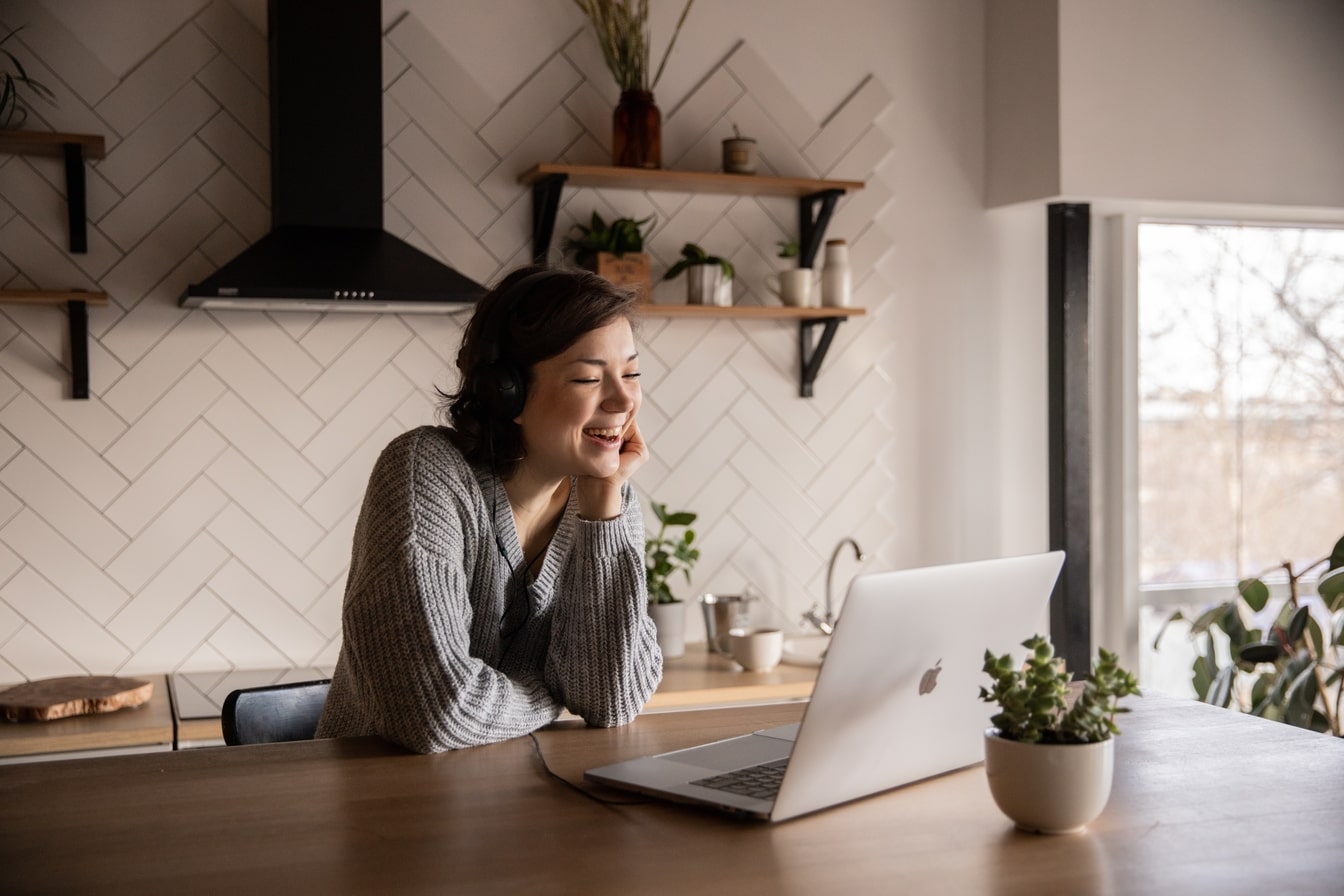 Tired of bad news all over the internet? I am. Sometimes I just want to read that something good is happening in the world to get the motivation to get my day moving forward. There are 10 Facebook accounts that will make your day better. Some of these accounts are pages, some are groups, but all of them will put a smile on your face and make you feel like you're not alone in this world. So first up is...

The page posts articles and videos of good things happening around the world. Created by John Krasinski wich you may know as Jim from the TV show The Office he wanted to make a difference in peoples lives by making them smile.

"For those who want to dispel the prevailing negativity and post-election disarray that has been permeating the media, we present an antidote. Our Facebook page is 100% real news that we curate from around the world."

So if you ever need something uplifting, check out the page SomeoneGoodNewsSGN 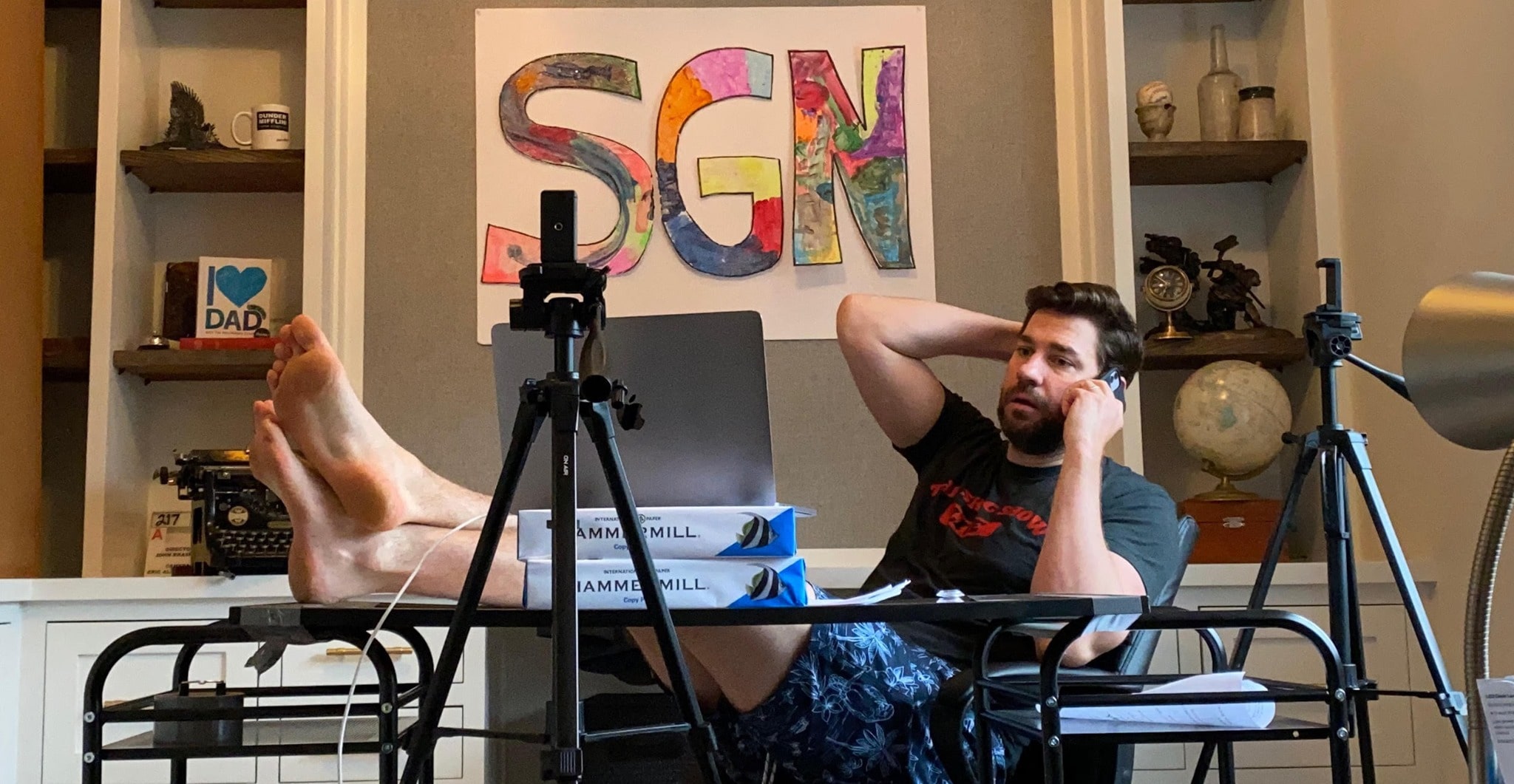 Humans of New York is a page that will make you feel good. It's a beautiful collection of the diversity, beauty, and strangeness of New York City told through portraits of everyday people by photographer Brandon Stanton.

"Humans of New York began as a photography project in 2010. The initial goal was to photograph 10,000 New Yorkers on the street, and create an exhaustive catalogue of the city’s inhabitants. Somewhere along the way, I began to interview my subjects in addition to photographing them. And alongside their portraits, I'd include quotes and short stories from their lives."

If you ever need to recover faith in humanity after a hard and long day, check out the page Humans Of New York.

Fun fact: There are plenty of pages named "Humans of …." inspired by this project. Maybe you will find "Humans of your city"

Optimist Daily is a Facebook page that will make you happy. It's full of good things like positive energizing quotes, motivational videos and fun ways to create happiness in your life.

If you want an easy way to start your day off with a smile, head over to the Optimist Daily Facebook page!

Tiny Buddha is a Facebook page that will make you happy. It's full of positive, uplifting messages to help you live a happier life.

If you need some inspiration to reach your goals, head over to the Tiny Buddha Facebook page!

For Good's Sake is a Facebook page that will make you feel good about your life. It is full of inspirational messages to help you live the best life you can

It was created by Jeff Perera back in 2013 when he was looking for ways to stay positive. He had lost hope and thought there was no way out. He then realized that he had to find a way to be happy again. So, with the help of his friends, he created this page as a reminder that things can always get better

If you're feeling down, head over to the For Good's Sake Facebook page!

Soul Talk News is a Facebook page dedicated to "sharing the good." But it doesn't stop there. The page has also recently partnered with Books for Africa, which works to increase literacy rates in Africa. Soul Talk News offers an inspirational side, showcasing acts of generosity from around the world, but also provides information about homelessness and unfortunate events happening across the globe.

The account showcases photos of people donating their time, money or other resources to families in need--from a woman donating diapers to a mother who lost her home during Hurricane Harvey, to the latest good news happening in the world

Well, this is a no brainer. I always feel encouraged when I hear someone successful encouraging others

TED began as a small conference for design and new technology. It has grown into a global set of conferences that covers any topic from science to business to global issues to the arts.

In 2001, TED became an independent non-profit organization. They now have offices in New York and around the world. In addition to their goal of promoting "idea worth spreading" that they hold conferences each year. Every year they release the most popular talks on TED Talks, which can be viewed on YouTube

Neil shares his experience through his blog http://1000awesomethings.com/, and he inspires you to find the good in everyday life and to be the best versions of ourselves.

He also has a TED talk that has been viewed more than 2 million times called "The 3 A's for a Awesome Life: Awareness, Acceptance, and Action."

Not only is he a motivational speaker but he is also an entrepreneur who created affirmation cards and books such as "The Happiness Equation" I recommend checking him out because when we are happy we tend to live healthier lives.

It is clear that there are a lot of inspiring people out there, with different perspectives on how to live an awesome life. If you're looking for some inspiration or need to put things into perspective, take the time to check these accounts out. You may find something that can help make your day better!