'House of the Dragon,' the 'Game of Thrones' prequel 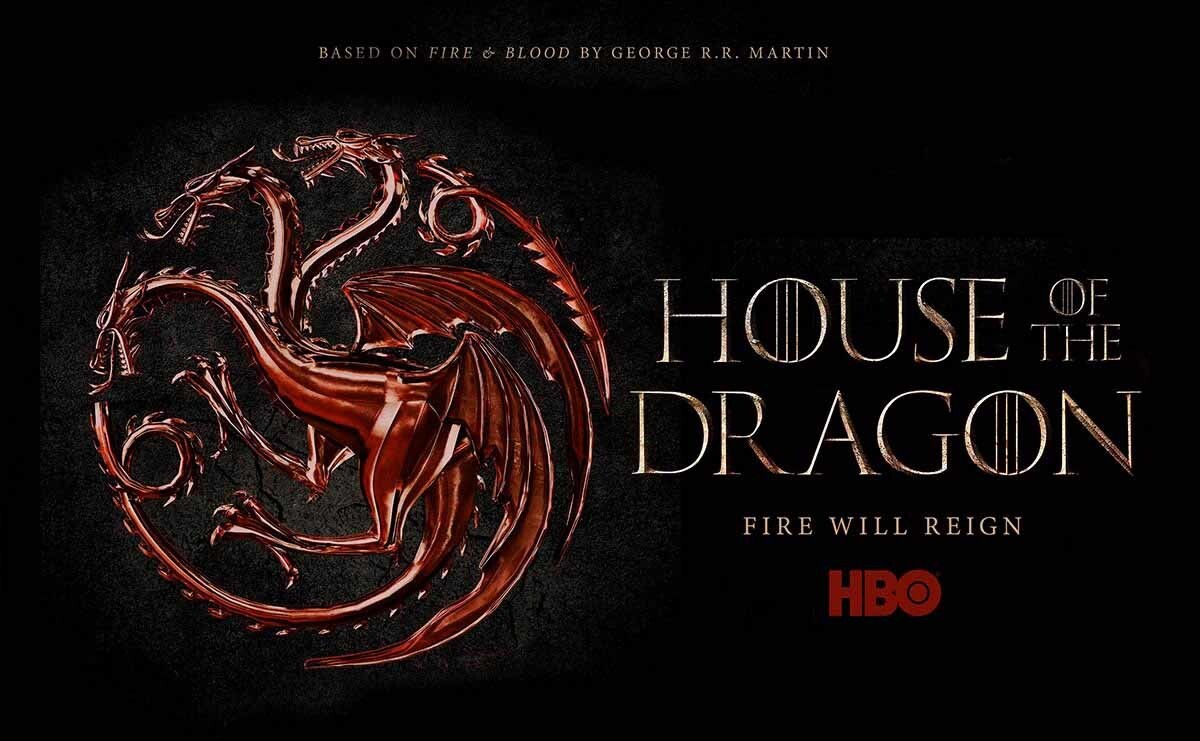 In this first look, we get a sneak peek at the House of Dragon with some interesting ground rules. "House of Thedragon will take place 200 years before Game Of Thrones starts," says writer George R.R Martin about what fans can expect from his new series which debuts next year on HBO!

"Gods. Kings. Fire and Blood," a character says in George R Martin's "Fire & Blood" book, set hundreds of years before events on Game Of Thrones tv series adaptation by HBO cable channel. The line was later quoted back at him with humor: “dreams didn't make us kings; dragons did."

Imagine the royal family in your own backyard. Matt Smith, former star of Doctor Who and The Crown makes his return to TV where he plays Prince Daemon Targaryen - not just any member of royalty but one with dragon blood running through him! 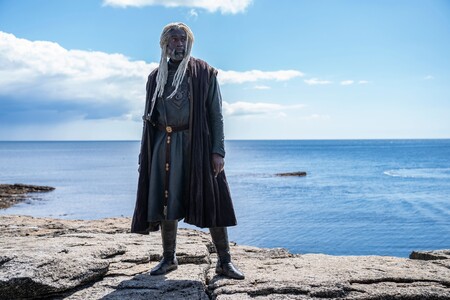