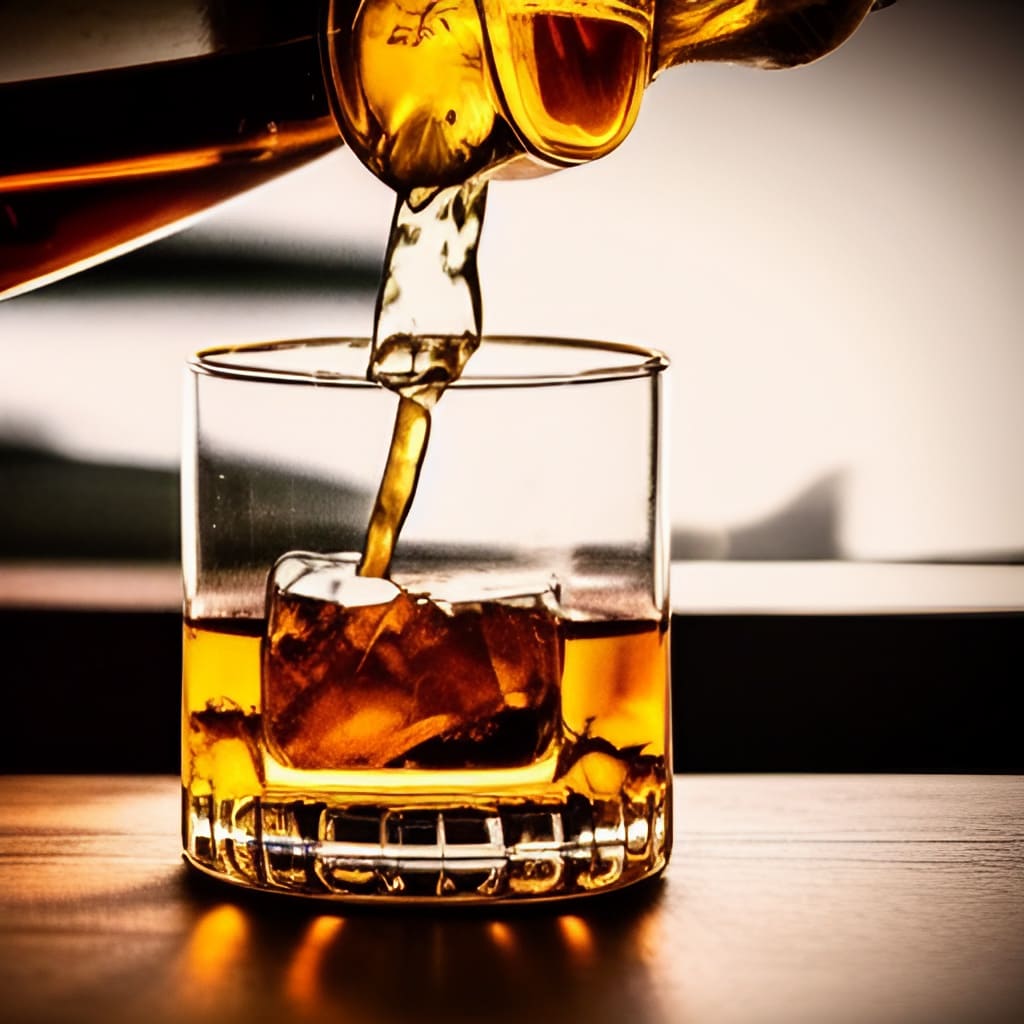 Islay whisky is a type of Scotch whisky that is distilled on the Isle of Islay, off the coast of Scotland. Islay whiskies are known for their smoky, peaty flavor, which is imparted by the island's peat bogs. In addition to its signature flavor, Islay whisky is also characterized by its high-proof and salty finish.

Unforgettable flavor with a smoky finish

How is peated whisky made?

Peat is a partially decayed plant material found in boggy areas; it's often used as fuel for fires. When barley is dried over a fire made with peat, it absorbs some of that smoky flavor. The amount of time that the barley is exposed to the smoke determines how peaty the final product will be. 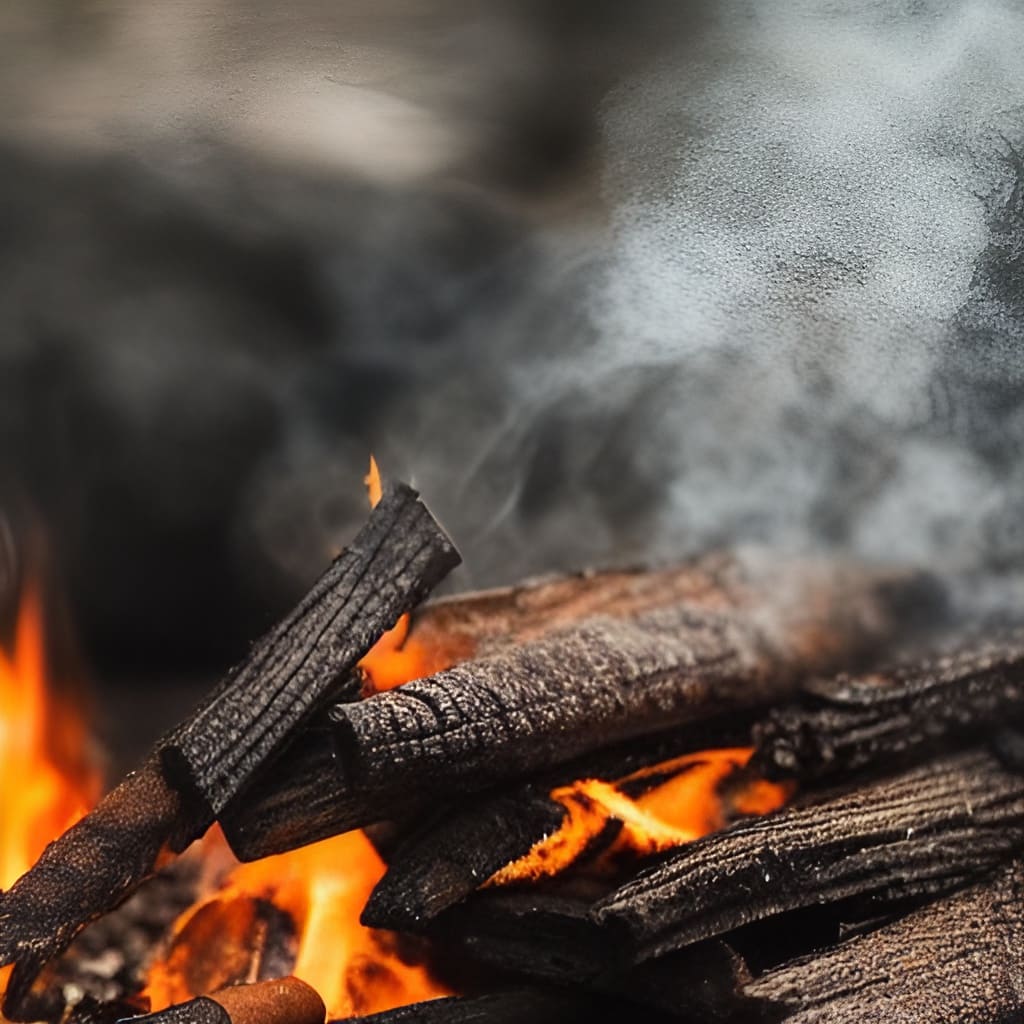 The History of Islay Whisky

Islay whisky has been produced on the island since the 16th century. However, it was not until the 18th century that production began to ramp up. The early 19th century saw the construction of many of Islay's distilleries, including Lagavulin, Laphroaig, and Ardbeg. These distilleries continue to produce some of the most iconic Islay whiskies today.

However, in recent years there has been a resurgence in interest in single malt Scotches, and Islay whiskies have once again become popular. This is due in part to the growing popularity of peated whiskies, which are made with heavily peated malt. Lagavulin and Laphroaig are two of the most popular peated whiskies on the market today. 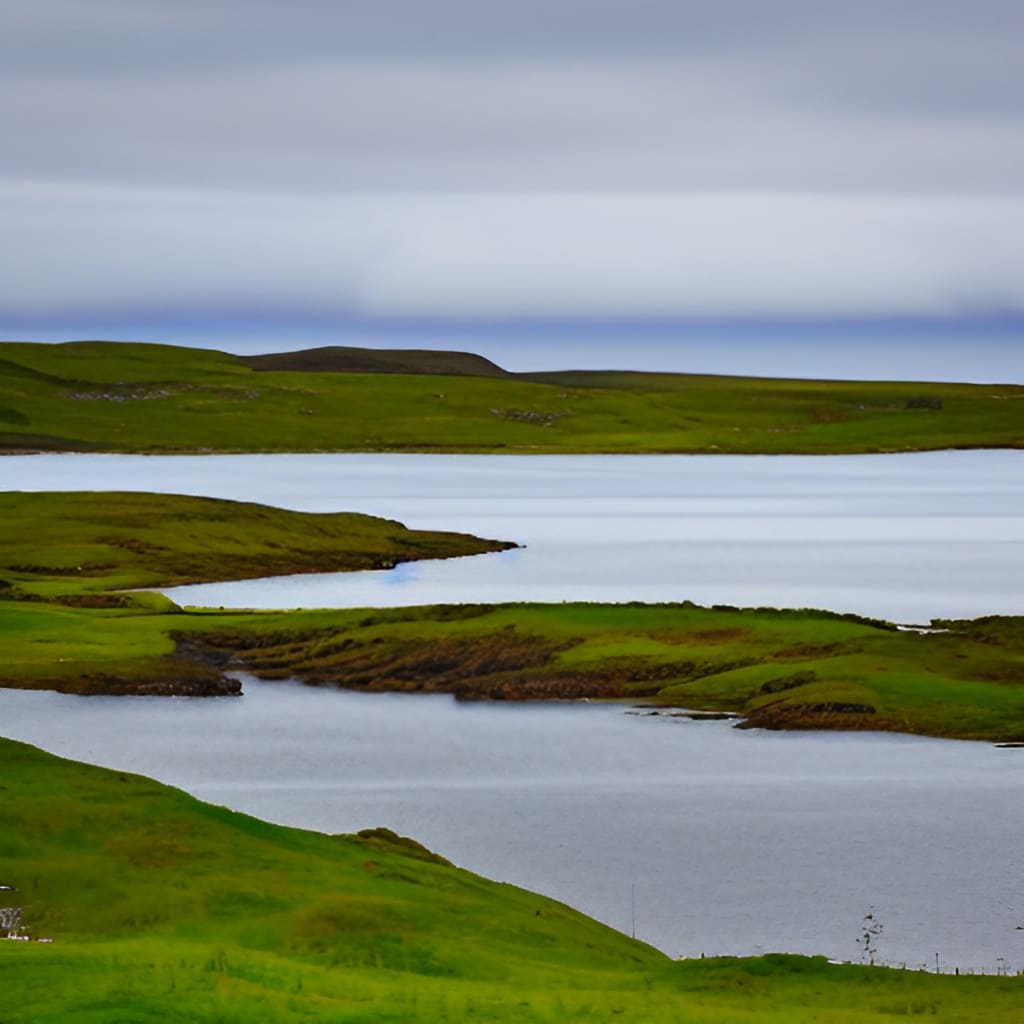 Peat is an important flavor in Islay whisky because it imparts a unique smokiness to the spirit. Peat is formed when moss and other vegetation decompose under high pressure and low oxygen conditions. When this decomposed vegetation is burned, it creates smoke that contains compounds known as phenols. These phenols give peated whisky its characteristic smoky flavor.

Peat-drying quickly caught on in other parts of Scotland but nowhere was it more popular than on the island of Islay. The Islay climate is cool and damp, which makes it difficult to grow barley. As a result, most of the barley used by Islay's distilleries was imported from the mainland. Peat-drying allowed distillers to impart flavor to their otherwise bland spirit, making it much more palatable—and marketable.

The peat smoke is used to " IPA " or " season " these lynes, which prevents them from becoming blocked by either coagulated yeast or bacteria. As a result, peated whisky has a higher concentration of phenols than non-peated whisky.

What are some of the best-peated whiskies?

There are eight working distilleries on Islay today, each with its own unique take on this classic spirit. Here are just a few of the different types of Islay whisky that you can find:

Laphroaig is known for being one of the most heavily-peated whiskies out there; expect intense notes of smoke and iodine.

Ardbeg whiskies are slightly more nuanced than Laphroaig; they're still very peaty but also have sweet notes of chocolate and vanilla.

Lagavulin 16-year-old is perhaps the most well-known Islay whisky; it's complex and well-balanced, with flavors ranging from smoky to sweet.

Bruichladdich produces unpeated as well as peated whiskies; their unpeated expressions are light and fruity, while their peated whiskies are rich and intensely flavorful.

Kilchoman is one of Islay's newer distilleries; their whiskies are fresh and vibrant, with lots of citrusy notes balanced by a hint of smoke.

How to Tell If a Whisky Is Peated?

The simplest way to tell if a whisky is peated is to check the label. Many distilleries will list on the label whether or not their whisky is peated. So, if you're looking for a peated whisky, all you need to do is pick up a bottle that explicitly says it's been made with peated malt.

If you can't find anything on the bottle itself, another place you can look for information about whether or not a whisky is peated is on the producer's website. Producers are typically very transparent about their ingredients and manufacturing processes, so if you take a quick look at their website, you should be able to find out pretty easily whether or not their whisky is peated.

If all else fails, your best bet is to just ask your retailer. They should be able to tell you pretty easily whether or not the whisky you're interested in buying is peated. And, if they don't know, they can likely find out for you pretty easily as well.

Now that you know a bit more about Islay whisky, we hope you'll be inspired to seek out a bottle (or two!) from this historic region next time you're at your local liquor store. From classics like Lagavulin and Laphroaig to newer producers like Bruichladdich and Kilchoman, there's an Islay whisky out there for everyone to enjoy!