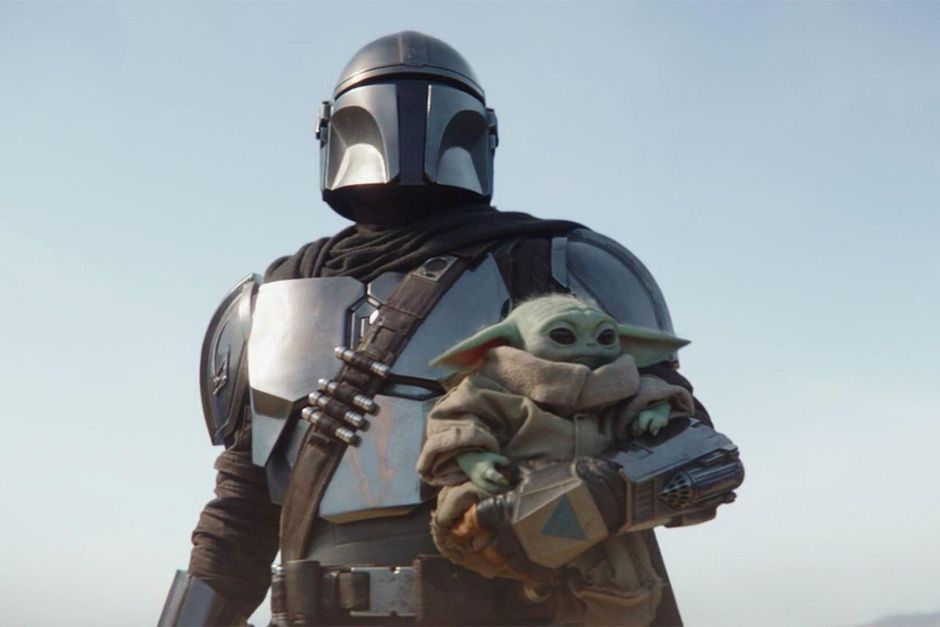 Carl Weathers, star of Disney+'s The Mandalorian and the actor that played Apollo Creed in Rocky IV says he begins filming for season 3 tomorrow.

In 2021, The Mandalorian is gone for an entire year. Luckily we have all of its amazing content from 2019 and 2020 to tide us over until 2022 when another season premieres!

The long pause is assured by Robert Rodriguez's The Book of Boba Fett spinoff series, which will release at the end of December. Details are scarce due to Lucasfilm's trademark commitment to secrecy.

Carl Weathers "Greef Karga"confirmed the begining of filiming The Mandalorian Season 3 with a tweet:

Mandalorian, season #3 begins for Yours Truly, on tomorrow. Greef Karga will be back on Disney+. #BePeace

Since the appearance of a dear Star Wars character (NO, we are not spoiling the season finale just in case you haven't already finished it) we have been waiting for Grogu's comeback to the TV screen. 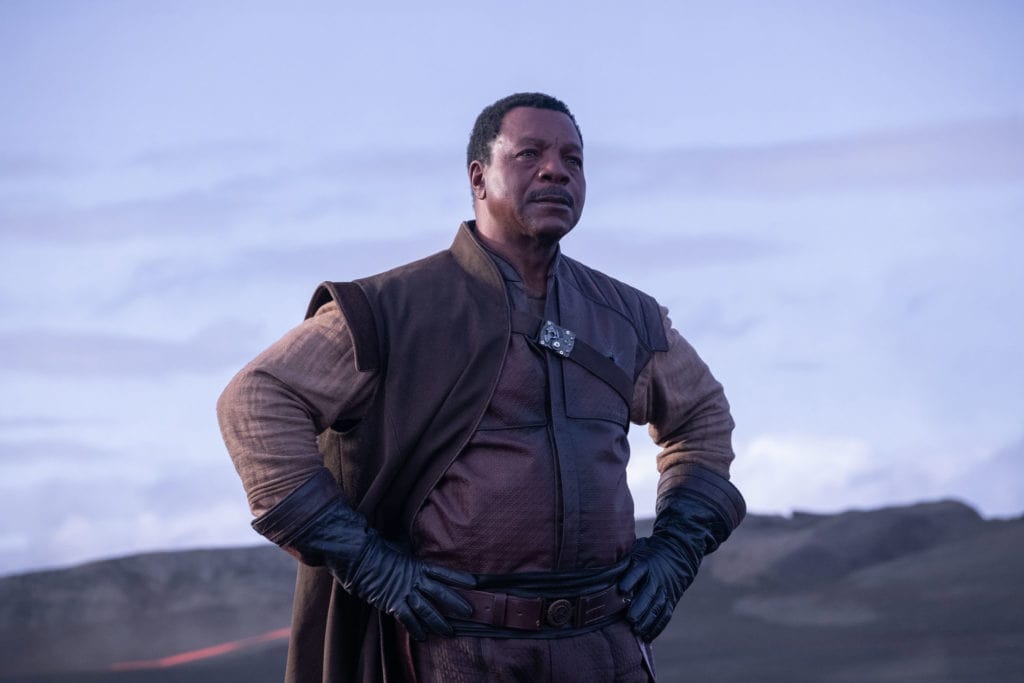 Lucasfilm is really hyping up their upcoming series, "The Book of Boba Fett", so it seems like they're not too worried about the show slowing down production. Weathers himself confirmed that season three will be happening in time for next year's release!

With Cara Dune out of the picture, it makes sense that Karga would have a more substantial role in The Mandalorian moving forward given his close association with her on planet Nevarro. 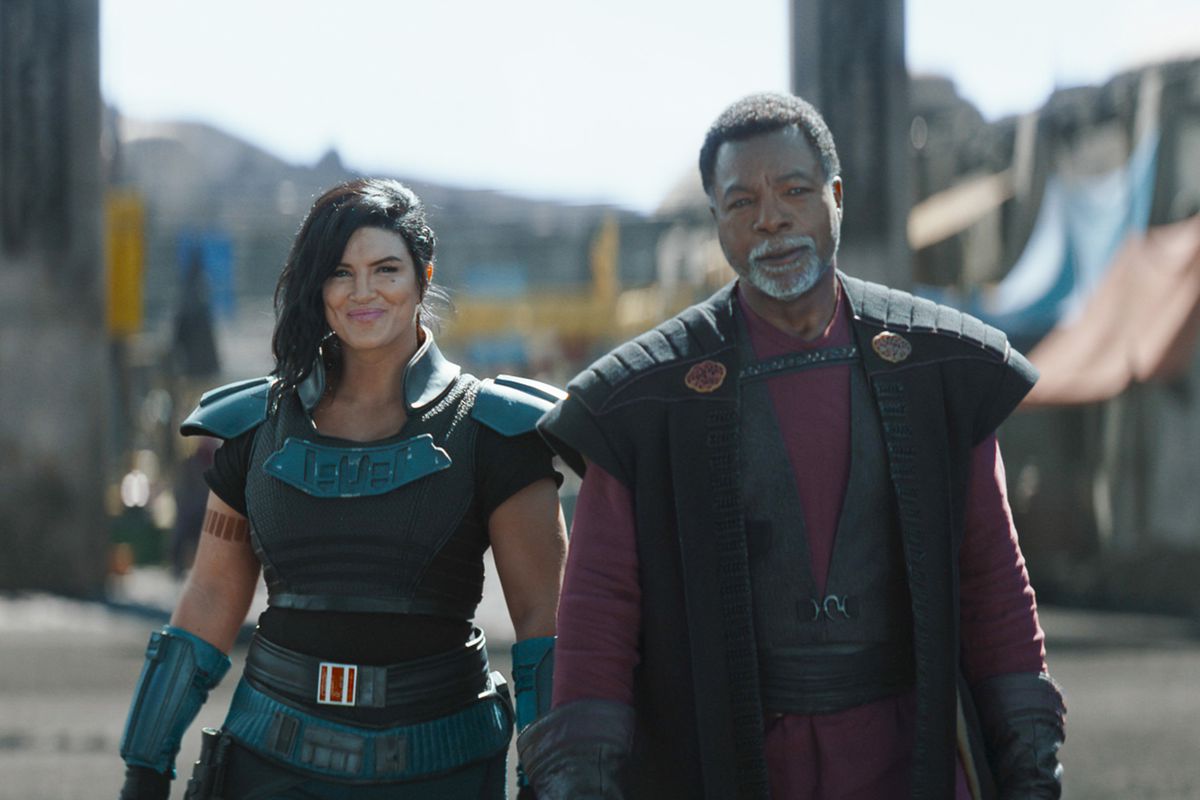 The Mandalorian season 3 isn't set to release for another year, but it's possible that Weathers may reprise his role sooner than that. Recent reports claim The Book of Boba Fett is nearly a prologue given the overlapping story threads and familiar faces; one can only hope Robert Rodriguez will be able take us back into this world - even if just for its second half-season! 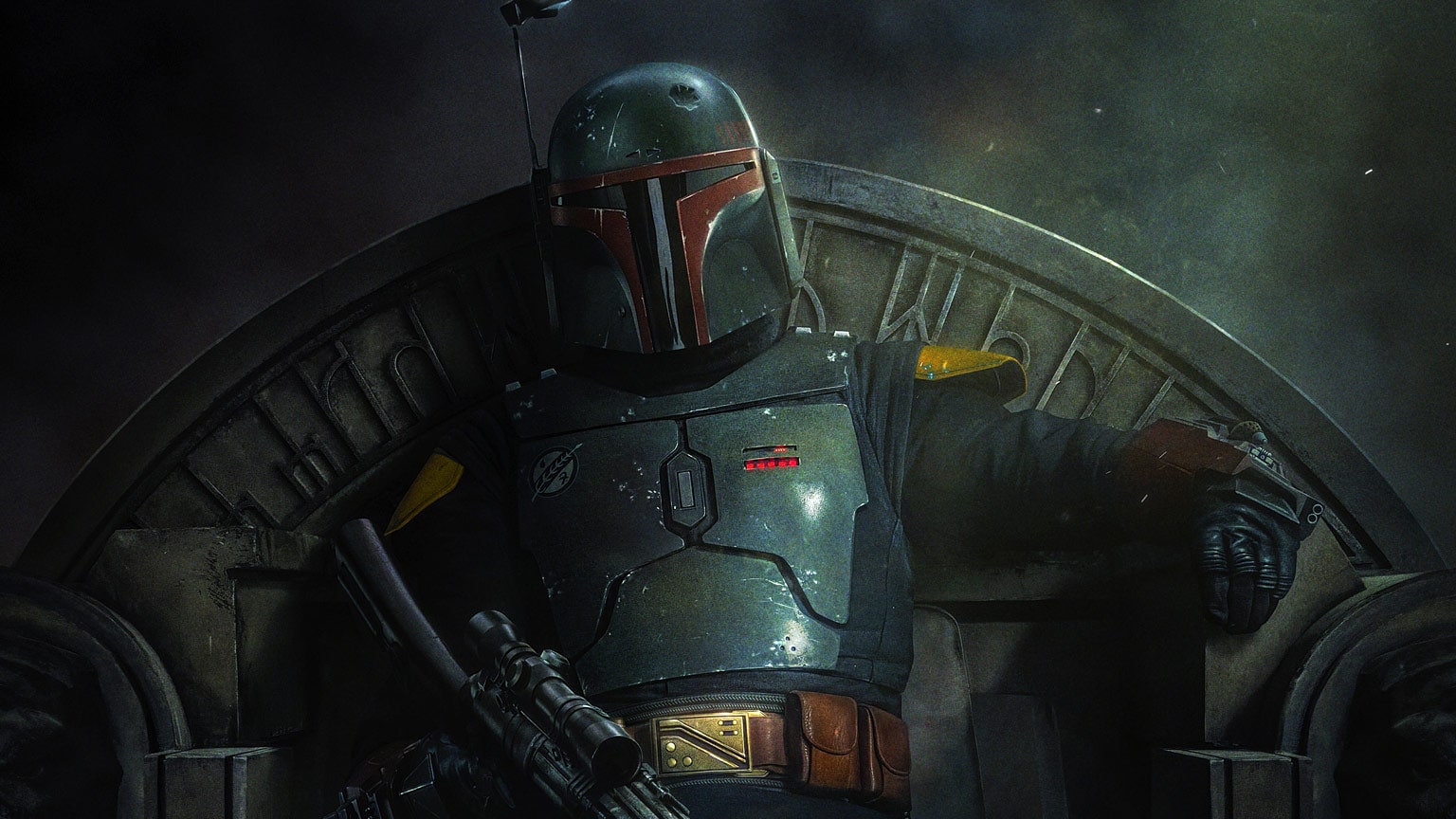